In this edition: 3D-bio-printing in space, outsourcing empathy to a fluffy white seal robot and reviving the public bank in the US.

If you thought 3D printing is cool, how about 3D-bio-printing … in space?! Two truly edge-cutting companies, Made in Space and Allevi, team up and get us closer to what we’ve seen as pure sci-fi so far: printing biomaterials in space. Good news for long-haul space travellers and future Mars colonies: no need to worry about skin burns or liver failure. But more importantly – at least for the near term future: this accelerates and advances our understanding and capabilities in bio-medicine, additive manufacturing and space technologies. Another great example of convergence in technology. Read more

Spending some time alone might be an enjoyable opportunity to reflect your thoughts but to others, being lonely is a challenge; and potentially lethal. The issue of loneliness – particularly among the elderly – is getting so severe that the UK appointed the “World’s first Minister for Loneliness“. Companies address this issue by increasingly coming up with a variety of robotic solutions to the scourge of loneliness, including a fluffy white seal that is now in use at a care facility in Tokyo, Japan. As a society, however, we need to understand that, while robots and technology can help in many ways, we have to take care of each other. The need for, and magic of, human contact cannot be outsourced. Read more

Reviving the public bank in the US

Later this year, voters in Los Angeles will have the opportunity to decide if they want to have a public bank. If voters approve such a government-owned bank, this would make it the Unites State’s first one of its kind since 100 years ago. By giving the community the power to contribute financial means to necessary local improvements such as housing and infrastructure, but also the ability to spend money on community development, this could be considered as a move towards the financial system’s democratisation. Read more

Like what you read? Maybe your friends would too! Thx for sharing :) 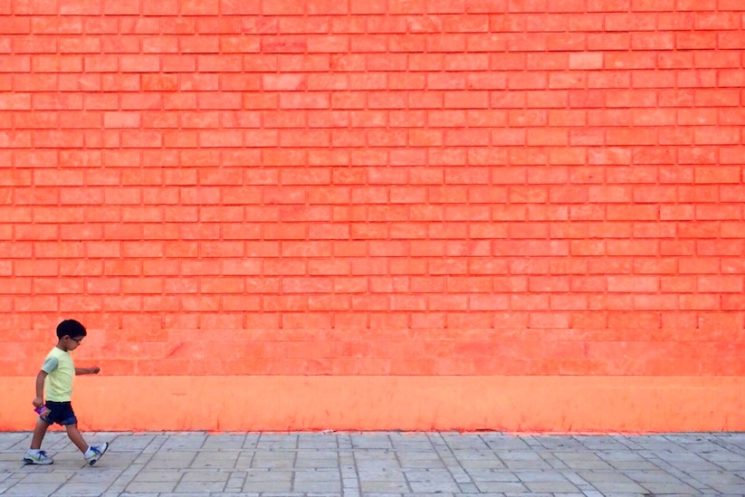 In this edition: robotic Aquaman, bricks as power banks, and keepin’ it cool… without A/C! 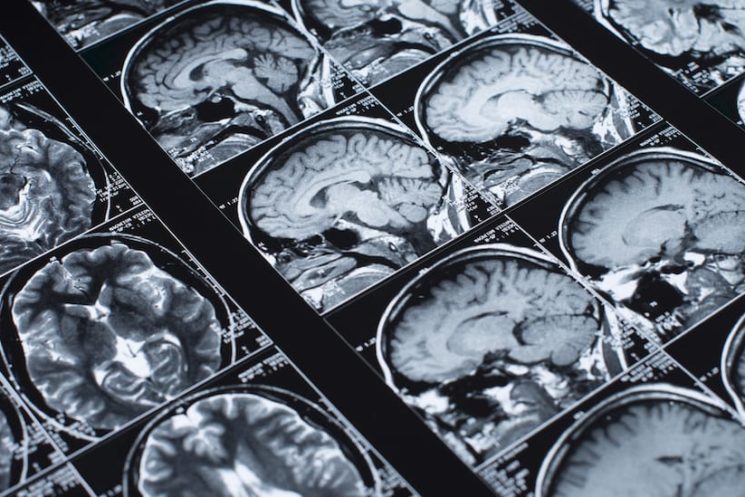