Get ready to moonwalk for helium – IMPRESSO #10

In this edition: Moonwalking for helium-3, Rolls-Royce trains cockroaches and thinking big(ger) with microequity

Get ready to moonwalk for helium-3

While preparing to get excited about our first mission to Mars one day, it may be the next trip to the moon that will raise eyebrows. After 46 years without human steps on the moon, we seem to be returning there big time. Manned moon missions are coming back and with them, plans for future human colonies. But also new ways to satisfy the earth’s hunger for energy. The rare isotope helium-3 is found on the moon and could play a vital role when it comes to potentially enabling us to produce clean and safe nuclear energy  – without radioactive waste! Read more

Together with Harvard University, engineering firm Rolls-Royce is building small cockroache-look-alike robots. Those bugs will work in swarms. They’ll be placed into engines and can be used by engineers to see what is going on in the tiniest spots. They’ll revolutionize the way jet engines are maintained. The next step? Training them to repair things. Either way, those bugs are taking engineering to a whole new level and are not only time but also potential life savers. Watch the video here

While microcredits’ positive benefits for underserved entrepreneurs are out of question, researchers consider those small loans as a method to “grease the wheels”, rather than thinking of it as a “silver bullet” for change of a transformational nature. ‘Microequity’ could be a great addition: it may provide more flexible financing that is better suited for the needs of those grassroots entrepreneurs’ growing businesses. Early evidence of microequity’s positive effect is currently shown in a pilot project by Trust Network Finance in Indonesia. Read more

Microgrids for a brighter future – IMPRESSO #20 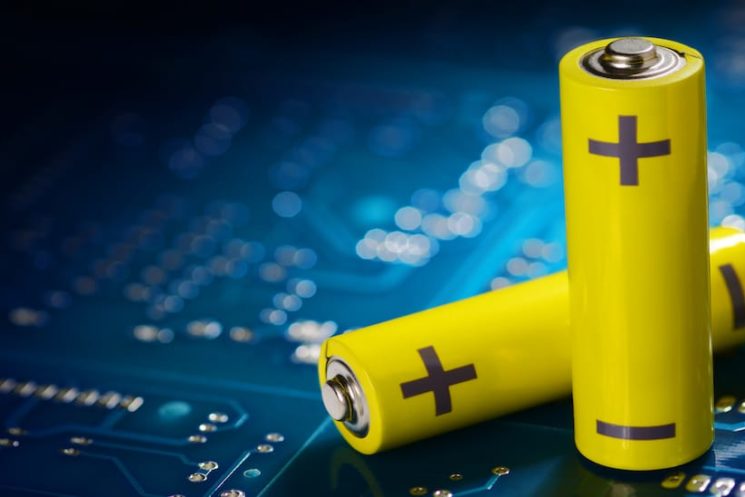 In this edition: crazy ceilings from 3D-printed sand, paper-based batteries powered by bacteria and fighting tuberculosis with your smartphone