In this edition: magic bones, soap bubbles used for pollination, and flying snakes.

A broken leg usually sets us back for at least two months. This may change very soon! A newly developed device by an engineering team of the University of Connecticut could soon propel us into an age, where broken bones heal much faster! The biocompatible, dissolving polymer device helps cells to regenerate through ultrasound waves. This can be particularly useful in the healing of larger fractures, with shattered or missing chunks of bones. It is implanted on the fracture site and doesn’t need to be removed after the bone has healed. The coolest part about it? Patients can wave the ultrasound wand over their fractures themselves. Not quite like Harry Potter, but the UConn engineers’ innovation gets pretty close! Read more

They have turned into a “must-have” on wedding days: soap bubbles. And now, they could become a rising star when it comes to supporting bees in addressing the global challenges we face around plant eco-systems! They may look like ordinary bubbles but they come with a fascinating feature – allowing effective pollination! This amazing innovation, jointly used with robotic pollinator drones, could be the secret weapon in humanity’s fight against the negative impact of the massive decline of global pollinator insects, like bees. What a great example of convergence of exponential technologies put to use to solve the world’s grand challenges! Read more

What is scarier than a snake? A flying snake! The “paradise tree snake” is the only known limbless vertebrae capable of flight. They usually hang around high trees and like wing-less birds, fly from branch to branch. But how can that worm-like creature fly?! This question has been researched for the past 20 years. Now, an interdisciplinary team of Virginia Tech is developing the first continuous, 3D mathematical model of that mysterious movement called „aerial undulation”. Does that make flying snakes less scary? No, but we are definitely impressed with the potential of future applications: the ability to manipulate aerial undulation in robotic snakes could, for example, be used for bionic-inspired innovations around search and rescue missions in hard to reach terrain! Read more 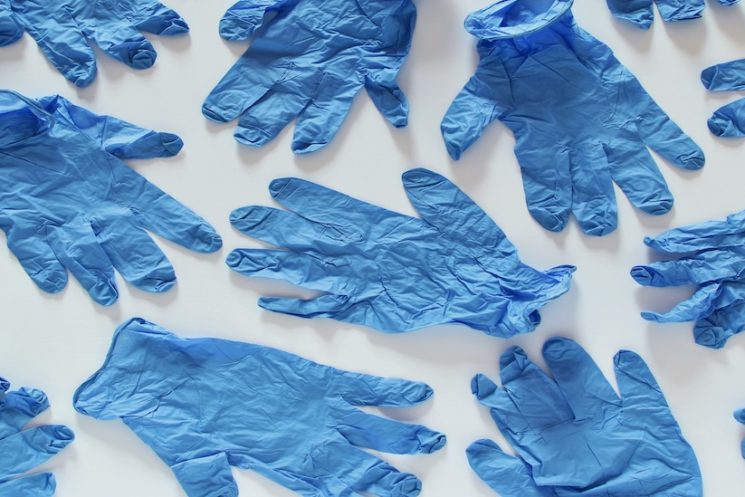 In this edition: Speaking gloves, science fiction in the OR, and transforming e-waste into superior metal coatings. 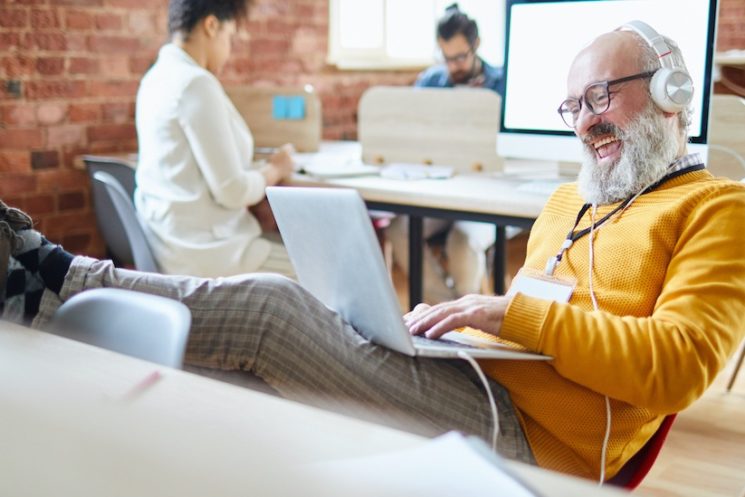 If you belong to the rare species that never procrastinates, I have two things to tell you: first, I admire you. And second, you probably don’t need to read this post … unless of course, you’re really curious 😉