In this edition: confetti brains, AI that reads your opinion, and mice on a fat burning trip – IMPRESSO #28

While artificial synapse networks already exist in the shape of software, researchers from MIT are aiming for even bigger things: designing a “brain-on-a-chip”! To come up with such a real neural network hardware, the scholars gathered thousands of teeny-tinie silicon-based artificial brain synapses (“memristors”) on a chip that is even smaller than a piece of confetti! And their first brain-inspired circuits are as promising as they are portable. Confetti brains to go! Read more

Mice on a fat burning trip

“How to lose quarantine weight?” is a very popular search request on Google these days. And scientific support might be on its way! Researches from Virginia Tech came up with a fascinating finding: mice kept eating but simultaneously shred massive body fat. What?! Turns out, a specific mitochondria (that’s the body’s “powerhouse”) uncoupler triggered the mice’s metabolism, without the whole dieting hassle. This finding may not only work for “mice on a fat burning trip”. It may also support more than 40% of the US and 13% of the worldwide population in their fight against obesity! Read more

AI that reads your opinion

Researchers from the University of Helsinki are using artificial intelligence to analyze people’s preferences and opinions. They call it ‘Brain-sourcing.’ You could also call it ‘Next level AI’! Instead of asking people for their opinions, their AI tool ‘reads’ them from electroencephalograms (EEGs)! The aim of the study was to elaborate on crowdsourcing by using natural reactions of the participants, without having to use manual tasks such as computer utilities. Read more

If you think your friends find this useful, feel free to share it with them! Thx :) 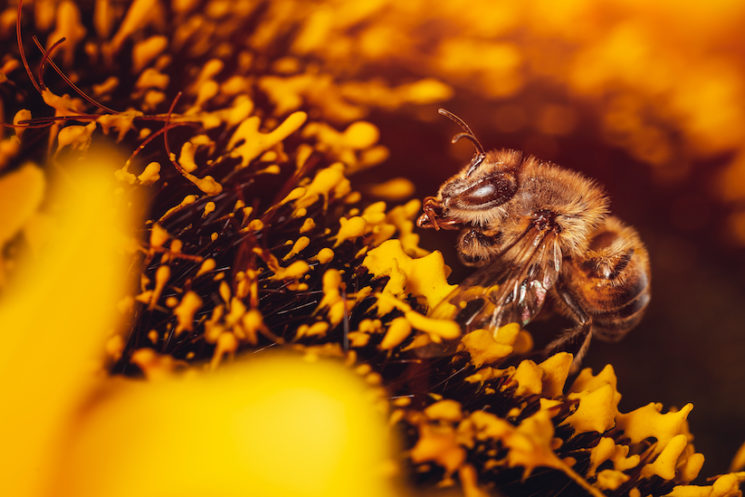 In this edition: sweaty smartwatches, Einstein-inspired bees, and how to turn into a “numbers-person”. 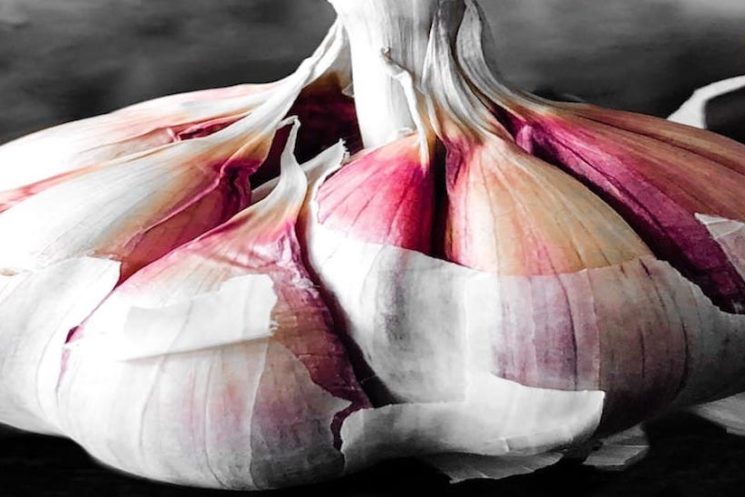 Negative people leave us feeling de-energized and trigger our so-called ‘fight or flight’ mechanism. Let’s get rid of these vampires with what they hate most: Power Rangers, aka positive people!