Corals making their own sunscreen and metal hunting bacteria – IMPRESSO #27

In this episode: corals making their own sunscreen, harnessing the dark side for electricity, and bacteria hunting for metal.

Corals making their own sunscreen

The coral reefs’ dying is so vast, it can even be seen from the International Space Station. In a process called coral bleaching, the corals lose their distinct colors until only their white skeleton remains. However, instead of turning white, some corals start to display vividly glowing colors. Scientists of the University of Southampton have now discovered that this neon coloring essentially acts as sunscreen! In their fight for survival, the corals seem to adapt their self-regulating mechanism. They boost the production of colorful, photoprotective pigments and thus protect the vital, symbiotic relationship they share with tina algae… and at the same time, they look awesome! Read more

Harnessing the dark side – for electricity!

In the past, shadow and electricity were as unlike a pair as day and night. This changed when scientists of the National University of Singapore constructed what seems like a futuristic tool right out of StarWars here on Earth. The ‘shadow-effect energy generator’ creates new ways for harnessing indoor light. It utilizes the contrast between lit and shadowed areas to generate electricity. As Obi-Wan Kenobi would have said: “may the shadow be with you. always!” Read more

How do you collect metal? An image that probably comes to mind are people with magnetic rods skimming through sandy beaches in hopes of lost treasures. A very manual and ineffective way of metal collection – one might add. However, this cumbersome approach may soon be replaced with a much cooler concept! Scientists have discovered how to harness the natural metal-binding substances of bacteria, fungi, and plants. This skill can be applied to raw material extraction, but also in the medical field or even in the process of soil cleaning. Read more

Stay safe, sane and healthy! … and more than ever, sharing is caring :) 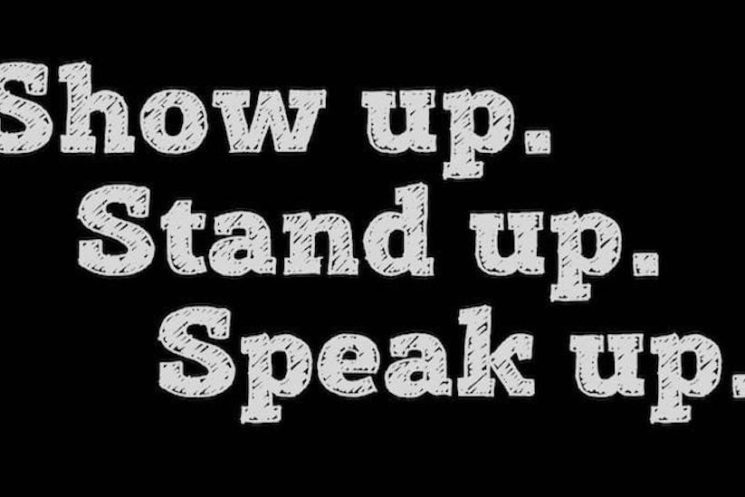 Show up. Stand up. Speak up.

I usually write about things I know a thing or two about. This blog is different. This blog is personal. This blog is about a wake-up call from a friend that made me realize: the only way to fight racism is to show up, stand up, and speak up. 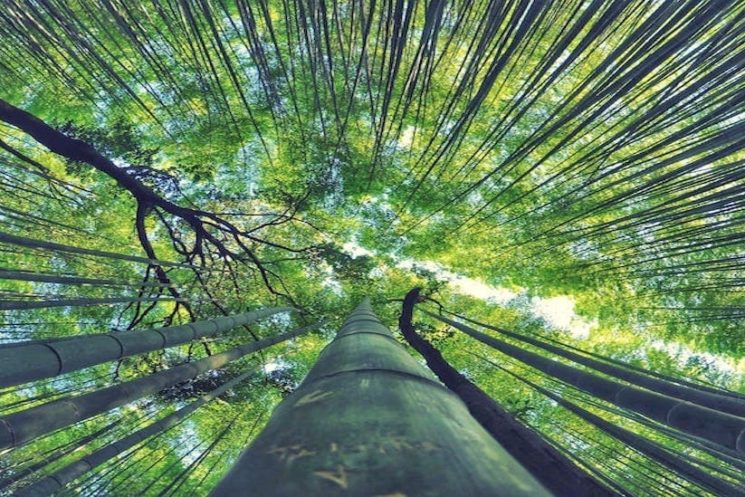 Raincoats for viruses and drones as forest rangers – IMPRESSO #26

In this episode: Raincoat for viruses, drones as new forest rangers, and photonic chips that rock!