In this edition: Noah’s ark for human germs, mushrooms save bees (and your blueberries) and why you can soon love gummy bears again.

You may have heard of humanity’s largest seed vault on the Norwegian island of Spitsbergen but have you also heard of the following thought gaining popularity among researchers? Putting microbes that have colonised the human body in the past 200,00 years of evolution into a large vault. Our immune system is educated by bacteria – they help our bodies ward off diseases. With our changing life style and diets, current trends point towards a reduction in diversity of those beneficial bacterias. An “ark” filled with all those helpful germs, saved from extinction, sounds like a good plan. Read more

Mushrooms save bees…. and your blueberries

Bees have been dying off in large numbers over the last few years. Apart from increased pollution, researchers suspect viruses (e.g. one that gives them deformed wings) to be the key culprit for the so-called “colony collapse disorder”. In a new study, an extract from mushrooms’ mycelia came out as potential weapon in the fight for saving the bees! Losing bees would be a catastrophe for our planet. About one third of our crops depend on pollinators and some crops like blueberries, almonds and avocados are almost entirely dependent on bee pollination. Let’s hope this discovery lives up to its promise. Read more or read the Scientific Paper

Gelatine is used in a broad variety of industries, including food and cosmetics but with the big downside that it is made from animals. That’s a spoiler for gummy bear lovers. But here are some good news for you: a startup invented a new way to farm in-lab gelatine! More precisely, the founders from Geltor create a protein collagen, which in turn can be applied to produce gelatine with the microbial process being quite similar to how beer ferments. And the best: No animals involved. Biotech done right! Read more 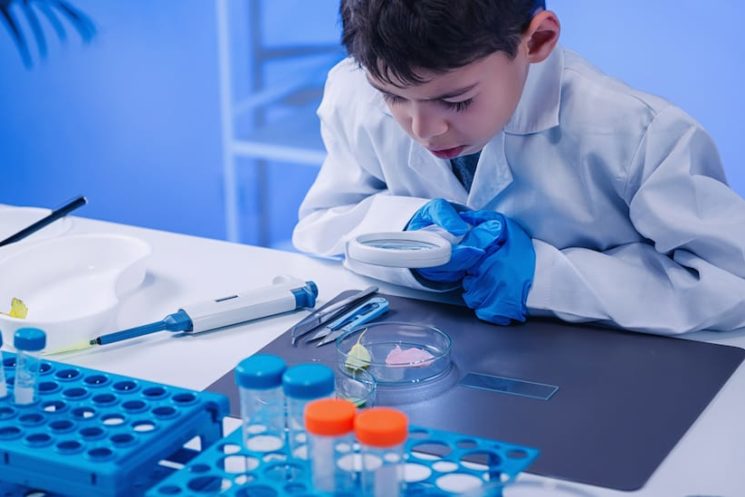 Foldable mini-microscopes for everyone – IMPRESSO #23

In this edition: foldable mini-microscopes for everyone, a lucky strike against obesity and colouring garments with bacteria 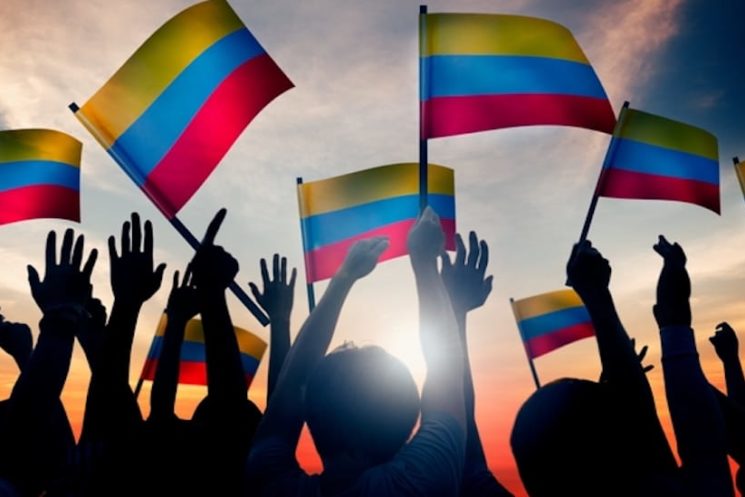 What’s your first association when being asked about the country Colombia? Chances are your answer will include crime and drugs. You might even consider it a potentially dangerous country to visit. Let me prove you wrong!